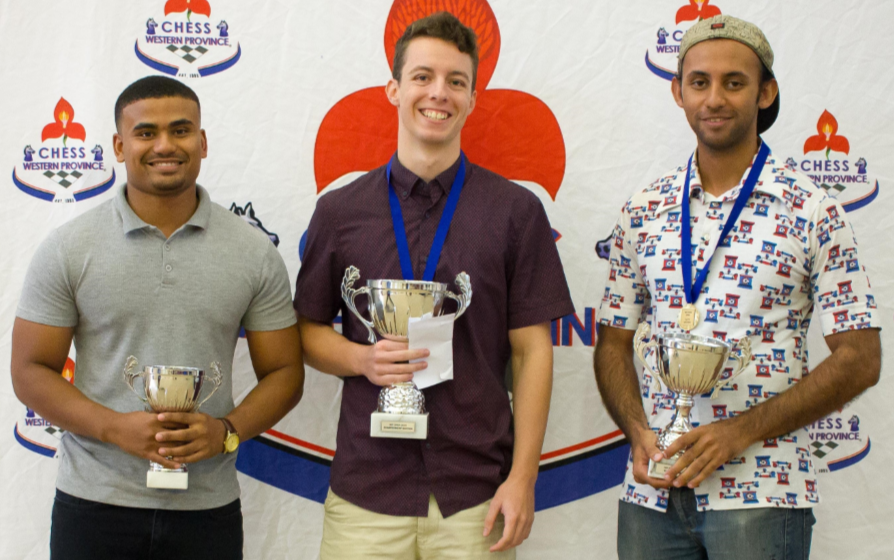 The 2020 Western Province Open Chess Tournament took place on the 7th and 8th March at the Sarepta Sport and Recreation Centre in Kuils River. This is one of the flagship chess tournaments on the Chess Western Province calendar with a total prize fund of R18 250. The 2020 tournament attracted a total of 320 entries.

The Western Province Open is the second major chess tournament organised by Chess Western Province this year, the first being the Cape of Good Hope Open (260 entries) two weeks earlier. Based upon the large numbers of chess players that attended these prestigious events, it is clear that chess players in the City of Cape Town are hungry for high quality chess tournaments and that the various chess development initiatives across the City of Cape Town is definitely bearing positive results.

Click on the moves to view the game on the board…